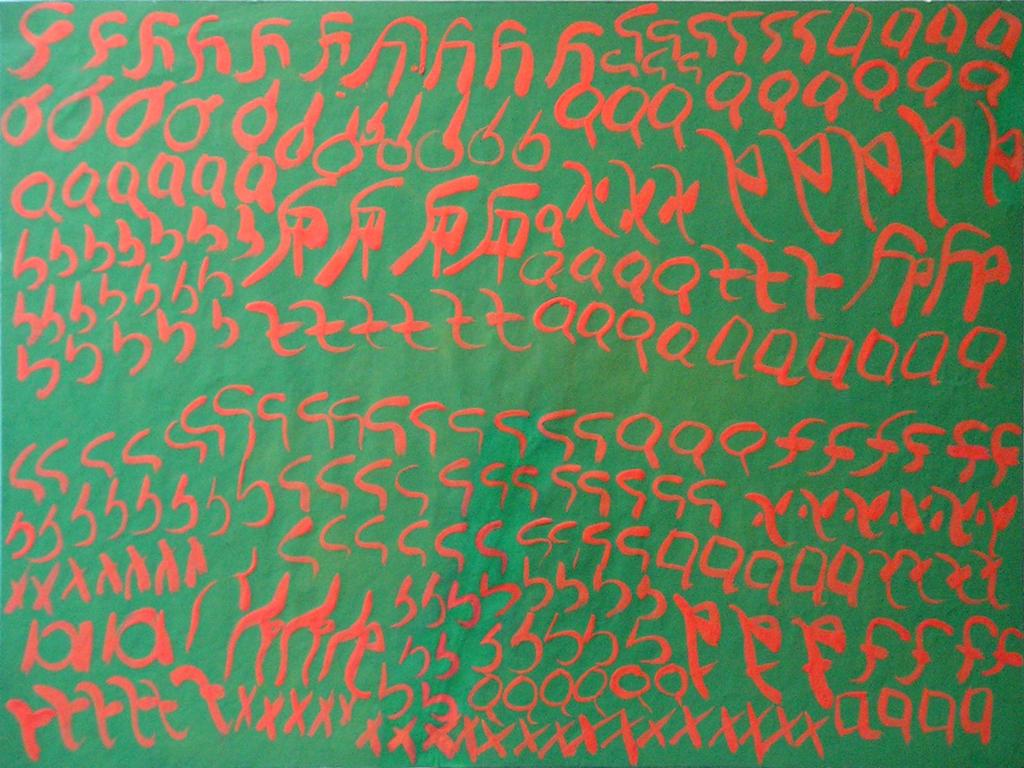 Before analyzing the possibility of neutral description of sexual and gender differences, the concepts of ‘sex’ and ‘gender’ ought to be clarified. They hold different meanings according to different theories and it is not easy to account for all of them. According to Sara Heinämaa[1], the current debates spawned at least two ways of using sex/gender duality. She refers to them as the substantial and the criterial definitions. The former focuses on the distinction body/mind, in which sex is related to biological features, and gender to the emotional ones. The latter, focuses more on whether the female or male characteristics are given by nature or are socially constructed. Both perspectives are intertwined. Therefore, body’s features are related to nature and psychological features have to be considered as socially constructed. I will examine the two concepts of sex and gender, as opposed to one another to verify whether it is possible to objectively describe both, or at least one of them.

Considering sexual differences as rooted in physical and anatomical differences, we might think they can be easily and

objectively described. However, numerous philosophers questioned the objectivity of their own discipline, exposing its sexist and male-centric character[2].  Scientific research has been influenced by social and political circumstances. For example, in the eighteenth-century the investigation of anatomical differences was biased by the willing to find evidences of an alleged woman’s inferiority by analyzing female bodies[3]. Researchers have been influencing not only in the patriarchal choice of some research topics over others, but also as Garvaso[4] elucidates, gender biases are mostly hidden and operate at different levels, in terms of methodologies, of scientists’ recruitment, and in research data analysis. She reports different field of research influenced by gender biases: from the ones in which gender plays an undeniable role such as evolution theories based on the distinction between man the hunter and woman the gatherer (Washburn e Lancaster, 1968), to the ones in which there is no explicit reference to sex and gender and in which biases are more difficult to detect. Researchers might mostly be influenced by unconscious biases that depict women as passive and irrational and men as active and rational. We can consider for instance, the famous description of the egg cell and the sperm: Martin[5] compellingly showed how such description is biased because of its patriarchal standpoint. According to the author’s view, the union between the egg cell and the sperm is described as the traditional relationship men/women. Therefore, the egg is passively waiting for the strongest sperm to race, until the egg to penetrate it, otherwise the egg would die.

The same argument can be made for social sciences or for psychology that mostly investigate on gender differences. If we focus on human emotions and behaviors trying to describe gender differences, we find ourselves caught by the same problem and we realize how difficult is to account for them without falling into essentialism. In her analysis on how women and men live their bodies, Iris Marion Young discusses some aspects of women’s experiences by asserting that such analysis is partial since it refers to “women situated in contemporary advanced industrial, urban, and commercial society”[6]. Furthermore, she highlights that the described aspects might not be valid for every woman who is in a similar condition. I believe that sexual and gender descriptions are always partial for two main reasons. On the one hand, they are incomplete because they are unable to grasp all the changeable differences and they are highly context-based; on the other hand, they are partial because the topics are driven by scientists’ interests and desires, which are molded by prejudices.

The distinction sex/gender still rests on the idea that it exists a raw material, prior to the cultural construction. Nonetheless, when we try to describe them as isolated from one another, we see that what is naturally given and what is socially constructed are intrinsically intertwined. Therefore, if such ‘natural ground’ exists, it is accessible only by means of its social construction; its objectivity remains unintelligible. Any effort to bypass subjectivity is counterproductive. If by claiming objectivity one presumes to know how things ‘really’ are, and to proceed independently from the point of view of the subjects involved, then there is no objectivity at all. The subject is always situated and it encompasses emotions, social identities (gender, race, sexual orientation, ethnicity, caste, kinship status, etc.) and social roles and relationships (occupation, political party membership, etc.). More radically, Butler claims that there is no subject before the social norms, that there is no subject “who has not been submitted, subjected to gender (…) The ‘I’ neither precedes nor follows the process of gendering, but emerges only within, and as the matrix of, gender relations themselves”[7]. Biases cannot be simply overcome. We might be aware of them and of how they work, but they will continue to influence our descriptions. According to my opinion, the idea that every description is partial, instead of falling into relativism, can turn out to be worthwhile considering. Indeed, ‘presumed’ objectivity can be counterproductive; preventing the subject to recognize the prejudices that influence every enquiry. By contrast, objectivity can be reframed so that we could develop a ‘collective objectivity’. Instead of fully refusing traditional subjectivity, this alternative form of objectivity is shaped by subjective and critical interactions. The history of feminism can serve as an example of a tapestry of partial standpoints. The dialogues among multiple experiences of differences showed how every feminist struggle was the result of a historical and situated path, and therefore not applicable to all women. Thanks to the critique of non-western scholars western feminists understood that their descriptions were influenced by context-based and time-based social norms.

‘Collective objectivity’ is not to be intended as a sum of different situations, rather as a constructive dialogue among them; one that generates new ways of living our bodies and our differences. I refer here to forum theatre: a participatory theatre practice that helps fostering critical thinking and collective analysis of shared problems. Such analysis is based on dialogues among individual participants’ experiences. Throughout the process, participants have the chance to stage new possible interactions that might indeed elicit many facets of the problem as well as many biases. This participatory rehearsal helps to perform in different ways and to transform the reality we live in. If not enabling the bypass of norms repetition, it can at least reduce their coercive hold. The forum theatre outcome analysis is applicable for that particular community of participants and it remains open to further interaction and change. Similarly, this approach could be applied to describe the differences between sex and gender, so as to open the space for new and more inclusive configurations.

In conclusion, considering that we cannot overcome our biases, the goal shall not be to reach objectivity or to find the solution to bypass repetitions of social norms, since such the solution is time-based and context-based; the aim should be to develop more relational and intercultural settings that constantly challenge our blind spots.

[3] Schiebinger, Londa, Skeletons in the Closet: The First Illustrations of the Female Skeleton in Eighteenth-Century Anatomy, in The Making of the Modern Body: Sexuality and Society in the Nineteenth Century (Spring, 1986), pp. 42-82, University of California Press.

[5] Martin, Emily, The Egg and the Sperm: How Science Has Constructed a Romance Based on Stereotypical Male-Female Roles, 1991 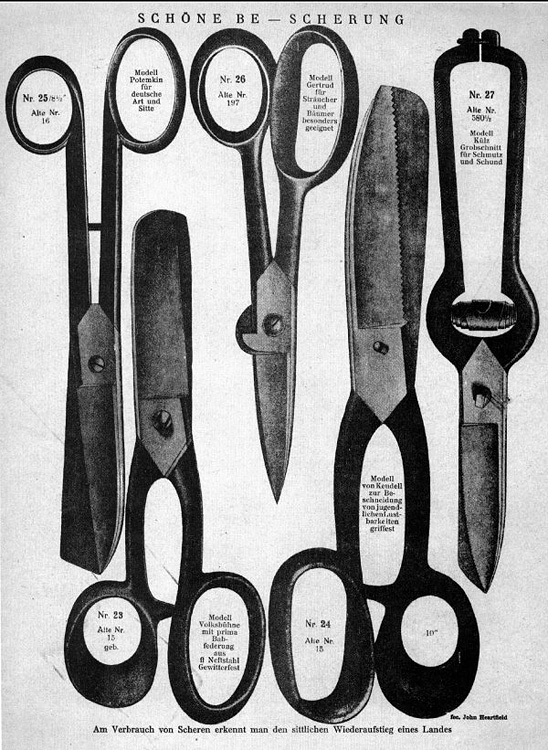